An Exciting Look at the Latest TV Technology

Television manufacturers are always hard at work creating new and exciting tech to add to their latest TV's in a bid to stand out from the crowd and be known as innovative and creative.

The latest technology in TV sets is constantly improving and creating new and exciting ways in which we can view our favorite TV shows and movies as well as creating the perfect visual effects for playing video games.

Although the majority of the latest TV technology has it's uses and is very practical, I have to admit that some of it is less practical and more of a gimmick. So it's worth doing your research first, because lets be honest, the cost of these brand new televisions with all the latest tech is definitely not cheap!

The innovation in TV technology has come on leaps and bounds in recent years and is continuing to improve year on year, as you would expect. I mean we take smart TV's for granted now, but do you remember when they first came out? it was absolutely ground-breaking for the television market!

Staying ahead of the game in terms of making sure you have the latest technology in order to impress your friends can and will cost a fair amount on cash, so it's super important that you do your due diligence and make sure you get the best possible bang for your buck.

In 2022 the biggest tech decision comes down to OLED or QLED!

The difference between OLED (Organic Light-Emitting Diode) and QLED (Quantum-dot Light-Emitting Diode) has many people confused and it's no wonder when they are, in fact, pretty similar to each other. But with that being said, there are a few differences that do differentiate the two and will ultimately be the reason for you choosing either one or the other.

So, lets take a look at the two biggest TV tech options available today and then you will be able to decide which one will be the right choice for you.

OLED stands for Organic Light Emitting Diode, which for most of us just sounds confusing and we have no idea how it works. Well luckily, we don't really need to know exactly how it works anyway, all that we care about is what it does and how it will benefit our viewing experience.

Compared to LCD TV's, which you are probably more familiar with, OLED TV's are going to give you a much better and brighter image quality, which is obviously a good thing and exactly what we all want out of our new television set. As well as having a more vibrant and sharper display, these TV's also offer a smoother and more responsive display which makes them an ideal choice for gamers.

So are there any down sides to choosing this type of technology for your next TV? Well the cost could potentially put people off purchasing something like this, you have got to be serious about TV, movies, gaming or a mixture of the three in order to justify shelling out this amount of money on a new TV. Another downside that you may have heard about is screen burn or burn-in. This happens essentially if a static image or sequence of images is repeatedly displayed on the screen. But in terms of the average household, this is not something that you really need to be concerned with. Burn-in will generally only be an issue on TV's that are in showrooms or retail stores.

QLED or Quantum Light-Emitting Diode TV's use Nano-particles called quantum dots that enhance it's brightness as well as color.

Because QLED TV's they use separate back lights they are able to create amazingly bright displays which have a considerable advantage over the brightness of display you get from an OLED screen.

An area in which the QLED display suffers compared to OLED is when it comes to viewing angle. Now obviously the best angle to view a TV is always going to be dead center, but sometimes, for whatever reason this might not be possible. The problem with the QLED screens is that the further you move the viewing angle to the side, the brightness, contrast and color all start to suffer. This is something that OLED displays tend not to suffer from and therefore, are more superior in this area.

In terms of cost, QLED TV's are cheaper to make, so in turn this makes them cheaper for the consumer which obviously gives them the edge over the generally more expensive OLED alternatives.

Which One do you Choose?

As you can see, each type of technology has it's certain pros and cons. So when it comes down to which is better, it's really going to be a choice between what you definitely want to have in your new TV and what you can live without. Ultimately they both offer amazing tech, so whichever you decide on, you can be sure you are getting something that ensures you will be able to get the most out of watching your favorite TV shows and Movies, as well as playing the latest video games. 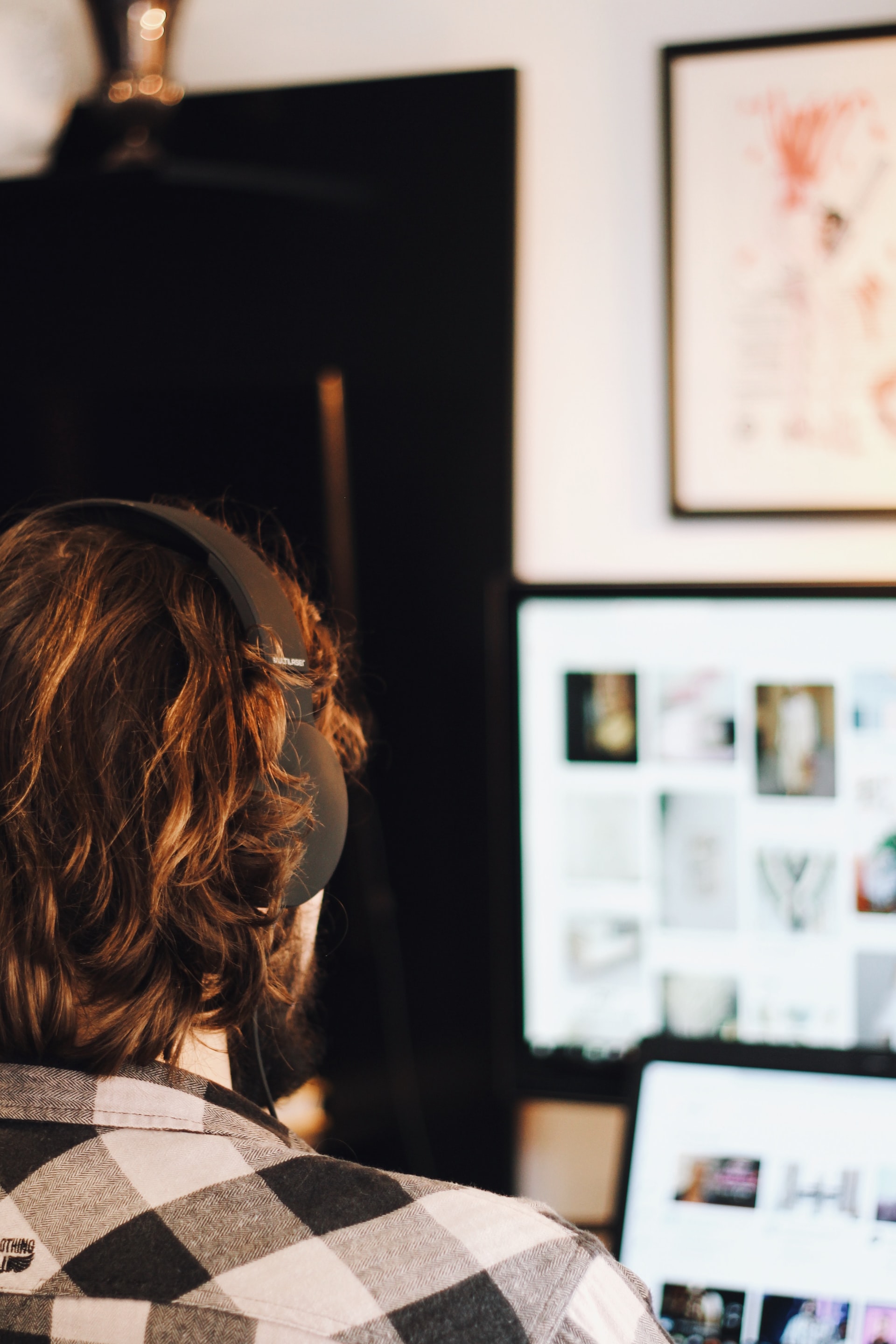 Accessories
An Exciting Look at the Latest TV Technology
Looking for a new TV in 2022? See what the pros and cons of the latest technology are before you spend your hard-earned cash.

admin
Accessories
A Quick Guide to LED Lights for Your TV
If you are thinking of enhancing the modern look of your TV with LED lights, take a look at our best picks to suit any budget.

Thank you! Your submission has been received!

Oops! Something went wrong while submitting the form